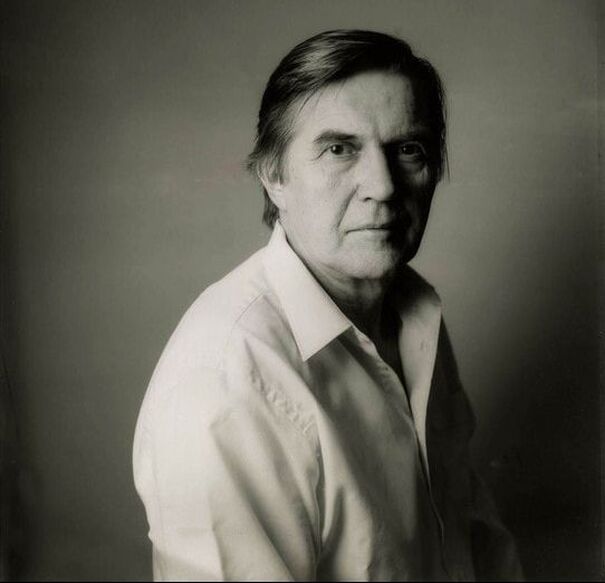 “I would say that behind my artistic work, as an aim or hope, is the need to find myself.  In other words: despite all the separating structures, the division of all the work, the ideologies, fixed ideas, systems, despite the state and everything that ceaselessly tries to separate and divide us, I fundamentally want to be complete.”
​— Hans Otte

“This work, a masterpiece of restraint, reflects the musical imagination of someone who has spent long periods in the quiet recesses of the mind.”
​– Terry Riley

This Book of Sounds rediscovers the listener as a partner of sound and silence, who in the quest for his world, wishes for once to be totally at one with sound.  It rediscovers the piano as an instrument of timbre and tuneful sound with all its possibilities of dynamics, colour and resonance.  The Book of Sounds rediscovers playing as the possibility of experiencing oneself in sound, of becoming at one in time and space with all the sounds around one.  It rediscovers a world of consonant experience which could only now be written
​because of a totally changed consciousness of sounds on earth.
— Hans Otte

For Otte, composing was a slow process of perfection, taking place through the deepest levels of personality, musicality, individuality and consciousness.  With The Book of Sounds, all the musical experiences and beliefs he gained over many years culminated in a single large cycle for his beloved, true instrument, the piano. After the age of mathematical serialism, the composer felt a great need to return to the traditional powerful dichotomy between consonant and dissonant harmony, letting the colours slowly fill the heavens in a most natural, unbridled and ultimately peaceful way.  His efforts resulted in an intensely personal and intimate document of a human being: ​a book of sounds celebrating life in all its colours. A true labour of love.
​— Ralph van Raat